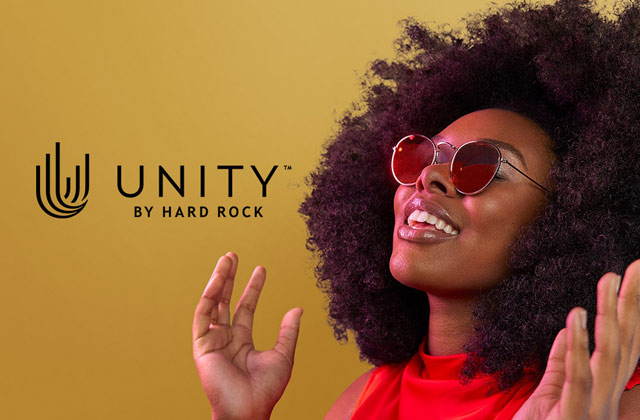 Unity™ by Hard RockRewards built around U.

Unity by Hard Rock Lets You Earn and Redeem Incredible Rewards While Doing What You Love at Participating Hard Rock Cafes, Casinos, Hotels, and More.